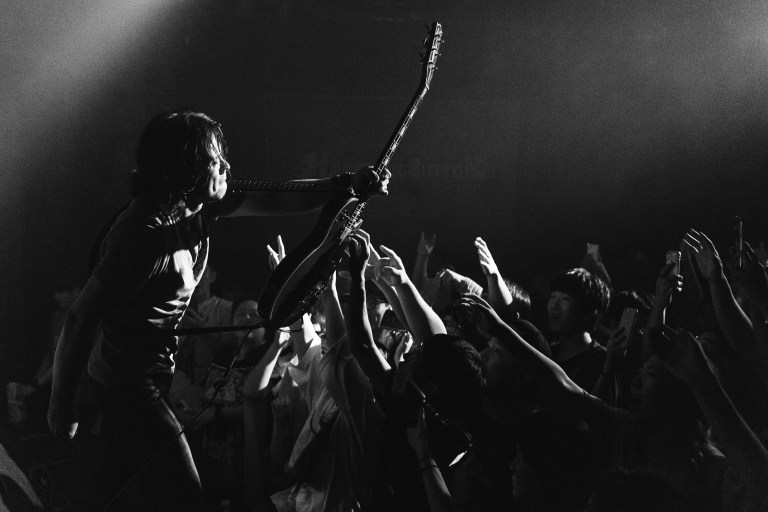 Based on mixture between modern and vintage hard rock, HarryBigButton sound is soulful and powerful.

In short, it sounds Hard’N’Loud.

In 2012, they began to receive public attention after appearing in a national TV- station KBS “Top Band”.

The first full-length album “King’s Life” was released in October 2012 and was critically acclaimed by worldwide.

Upon the success of their first album, they became one of the most popular Rock band in the major music festival scenes in Korea.

HarryBigButton are an ever-evolving top Korean hard rock band and ready to unleash rock and roll to the world.

HarryBigButton has release their 2nd full-length album <Man of Spirit> in May, 2017.

* The band, named after a slang term for a vintage car stereo with chunky big buttons. 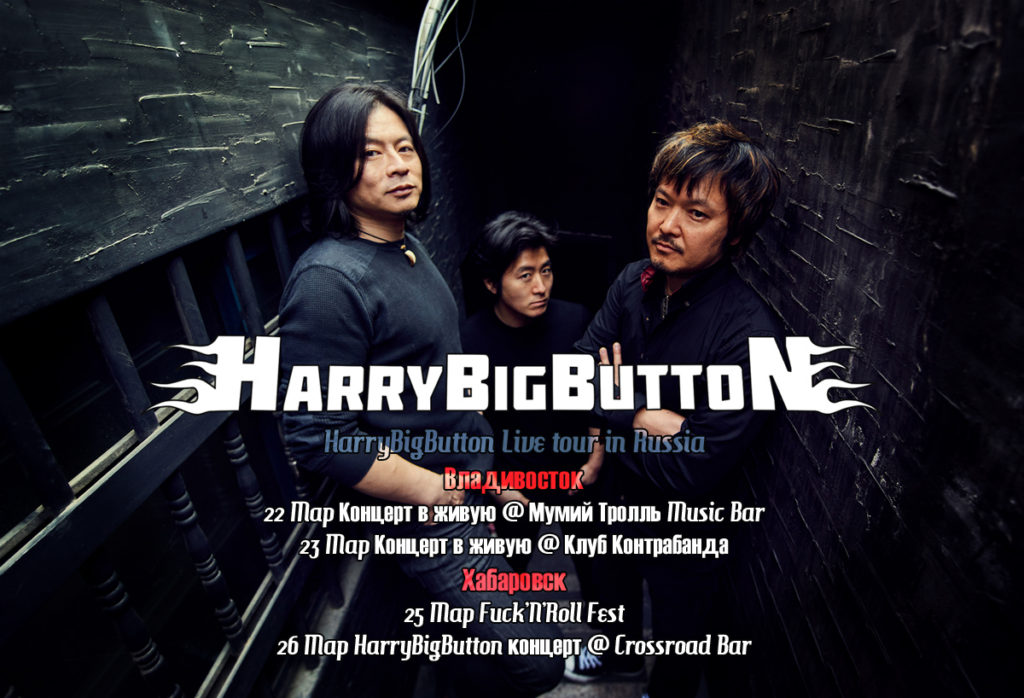 HarryBigButton to tour Russia in March.